﻿WHAT IS ELECTRIC SHOCK DROWNING?﻿
Electric Shock Drowning (ESD) is the result of the passage of a typically low level AC current through the body with sufficient force to cause skeletal muscular paralysis, rendering the victim unable to help himself / herself, while immersed in fresh water, eventually resulting in drowning of the victim.  Higher levels of AC current in the water will also result in electrocution.  Electric Shock Drowning (ESD) has become the catch all phrase that encompasses all in-water shock casualties and fatalities.

Would you consider stepping into a bathtub or swimming pool with a hair dryer?  Think of the boat as the hairdryer.  If an electric fault occurs on a boat while it is connected to a marina’s or dock’s shore power and the boat or marina is not properly wired to meet current ABYC and NFPA standards, the water surrounding the boat will become electrified. 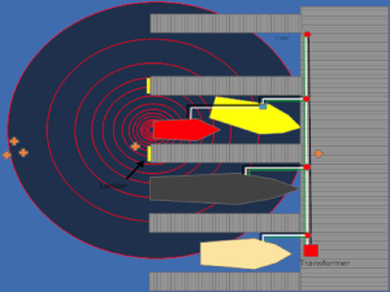 ﻿WHY IS ELECTRIC SHOCK DROWNING A SILENT KILLER?﻿

HOW FREQUENTLY DOES THIS OCCUR? 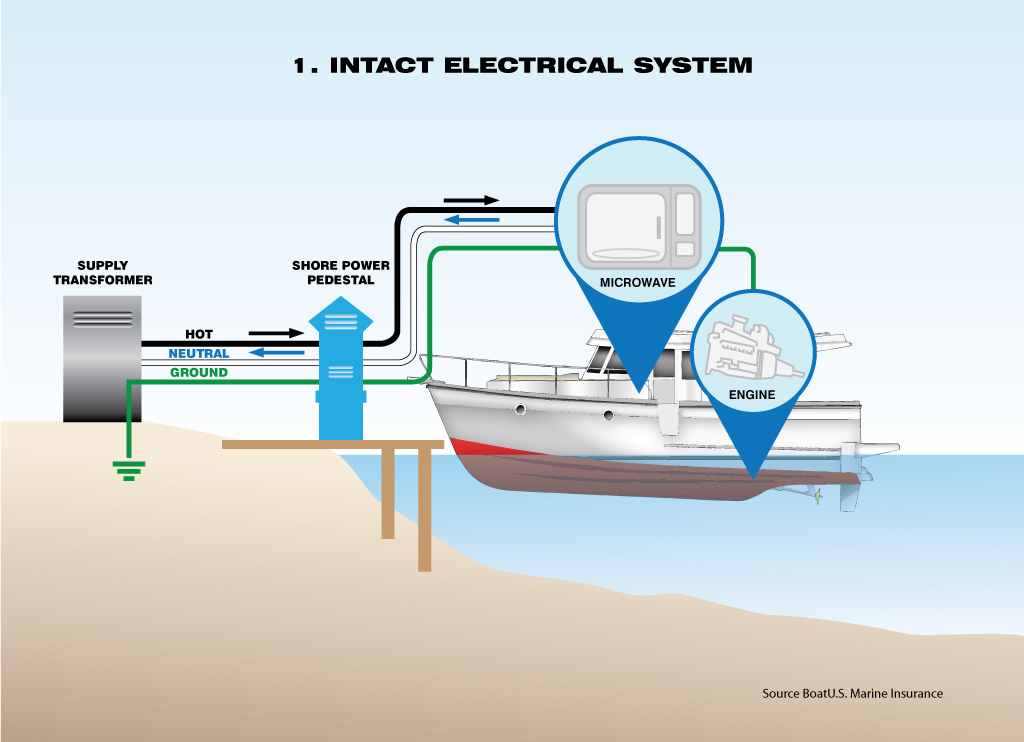 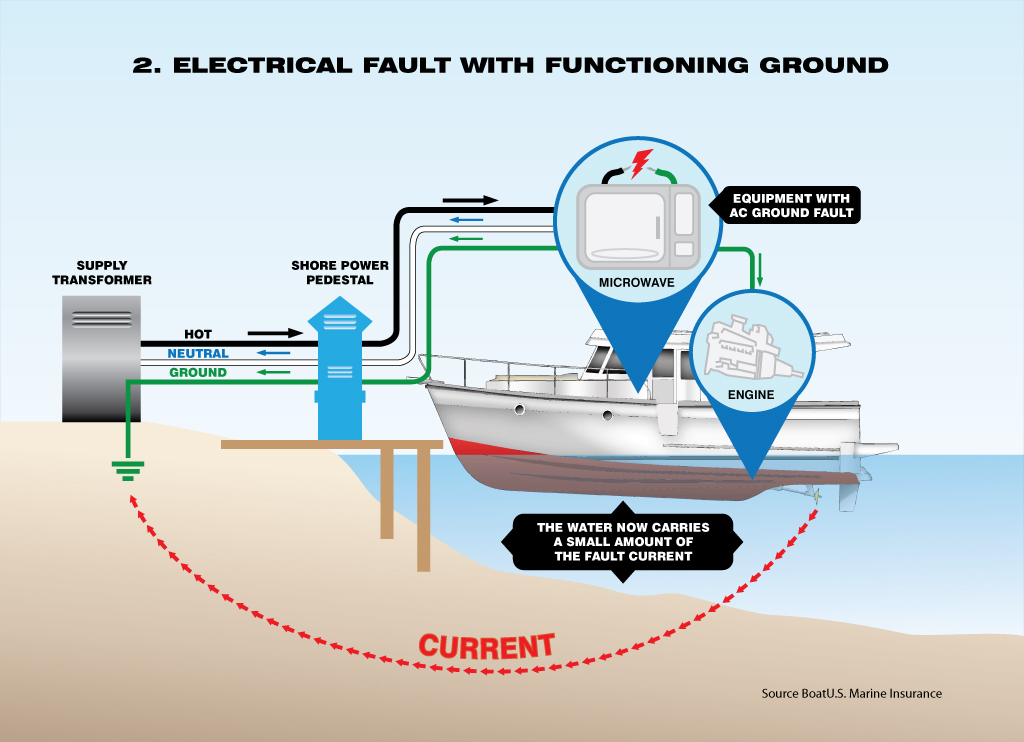 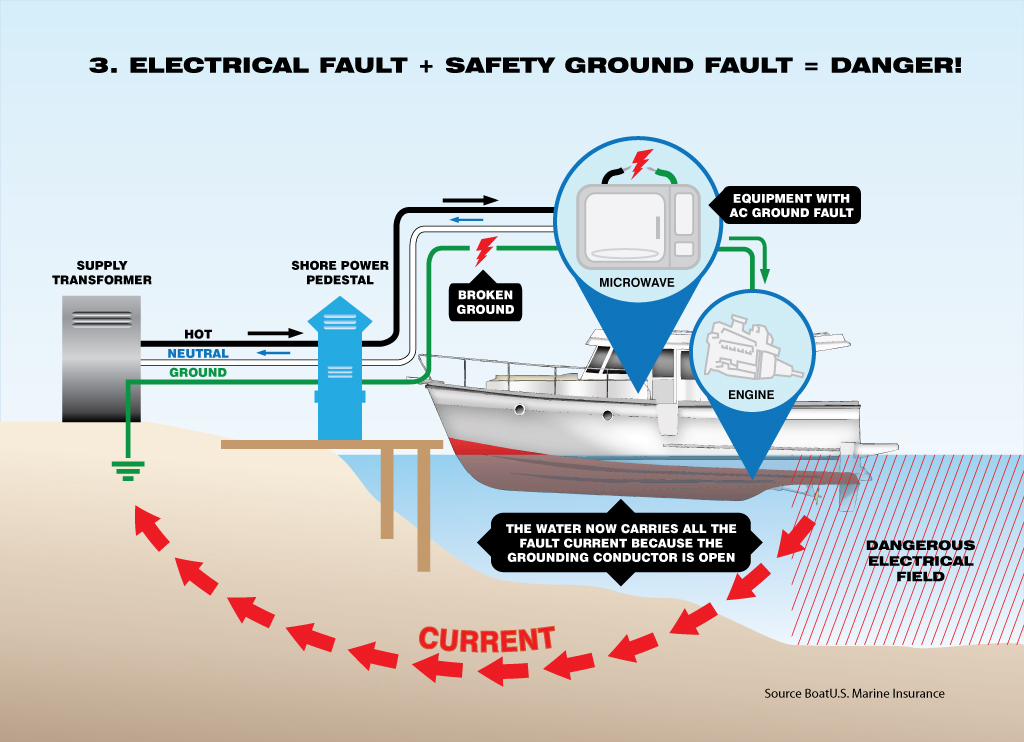 Images courtesy of Boat U.S. http://www.boatus.com/
2019 ESDPA.  If believe you have witnessed or have information about an Electric Shock Drowning incident or near miss, please contact: Kevin Ritz at (503)709-5649 / kevintritz@gmail.com or Capt. David Rifkin (USN, Ret) at (904)382-7868 / qualitymarinesvcs@comcast.net.